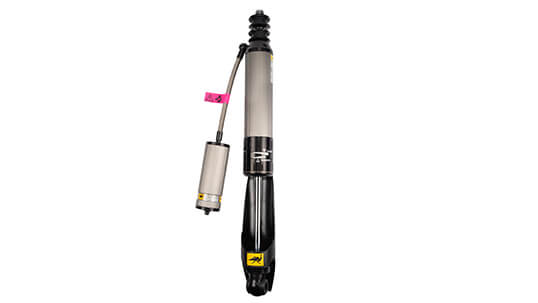 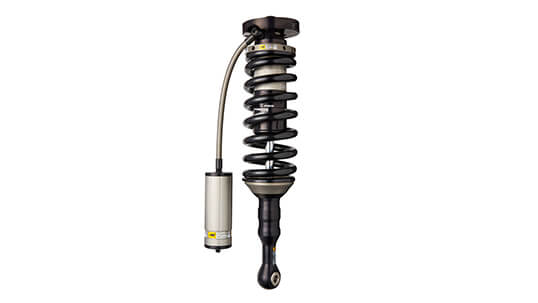 BP-51 is considered to be one of the most advanced shock absorbers on the market. Designed in house by ARB’s Old Man Emu ride control engineers BP-51 features an internal bypass with a 51mm bore (hence its name). BP-51 sets itself apart due to its clever, adjustable internal bypass position-sensitive technology. BP-51 offers adjustable spring preload along with adjustable compression and rebound damping.

While most shock absorbers only generate damping based on fluid flowing through the piston, the BP-51 offers an alternative path from one chamber to the other, around the piston in the form of bypass passages. Some fluid flows through the piston and some fluid bypasses around the piston in the bypass passages. This results in an ability for the shock absorber to provide the best of both worlds, with a comfortable and compliant ride during normal driving and a more controlled ride over more challenging terrain. With greater levels of damping generated at each end of the stroke, the piston slows as it approaches full compression and extension, preventing harsh topping out against the bump stop and allowing larger bumps and corrugations to be absorbed more easily.

BP-51 is labeled with 10 different settings for both compression and rebound. An increase in either setting stiffens the shim pack inside of the shock absorber. In return, this restricts oil flow within the bypass and increases the damping stroke throughout the bypass zone. Compression refers to the speed of the piston compression under load. Rebound can be defined as the speed that the shock extends under load. On- and off-road ride quality and handling is significantly improved due to the progressive damping. Ride quality is subjective. Fortunately, Old Man Emu BP-51 shocks allow the internal bypass compression and rebound damping positions to be adjusted. This allows for easy, independent adjustment as your needs for the vehicle changes. 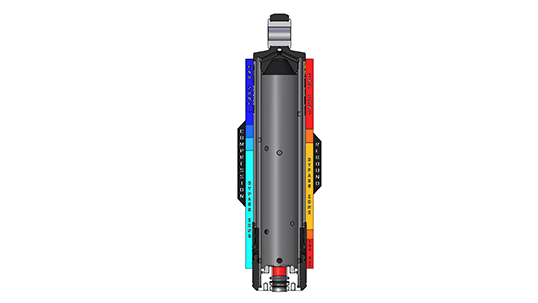 When would you adjust the BP-51 damping? Various terrains call for different settings. For example, high desert speeds would call for stiffer compression and rebound while rock crawling would call for softer settings for both. After a long day of trails, these settings can be readjusted to ensure that the on-highway drive home is enjoyed.

ARB offers recommended settings which are tailored around different load options. These are to be used as starting points when adjusting damping. These settings are best paired with the proper springs that match your vehicles constant weight. Adjusting damping will help the shocks control any additional weight. These settings can be found in the provided instructions.

Bypass shock absorbers have been used in off-road racing for many years and are renowned for their ability to handle the toughest terrain and endure through the harshest abuse. Traditionally, the bypass shock design incorporates a number of tubes that run external of the shock absorber body in order for the hydraulic fluid bypass the internal piston. BP-51 has been able to incorporate this bypass technology, internally. This delivers increased, adjustable comfort and control; both on- and off-road. 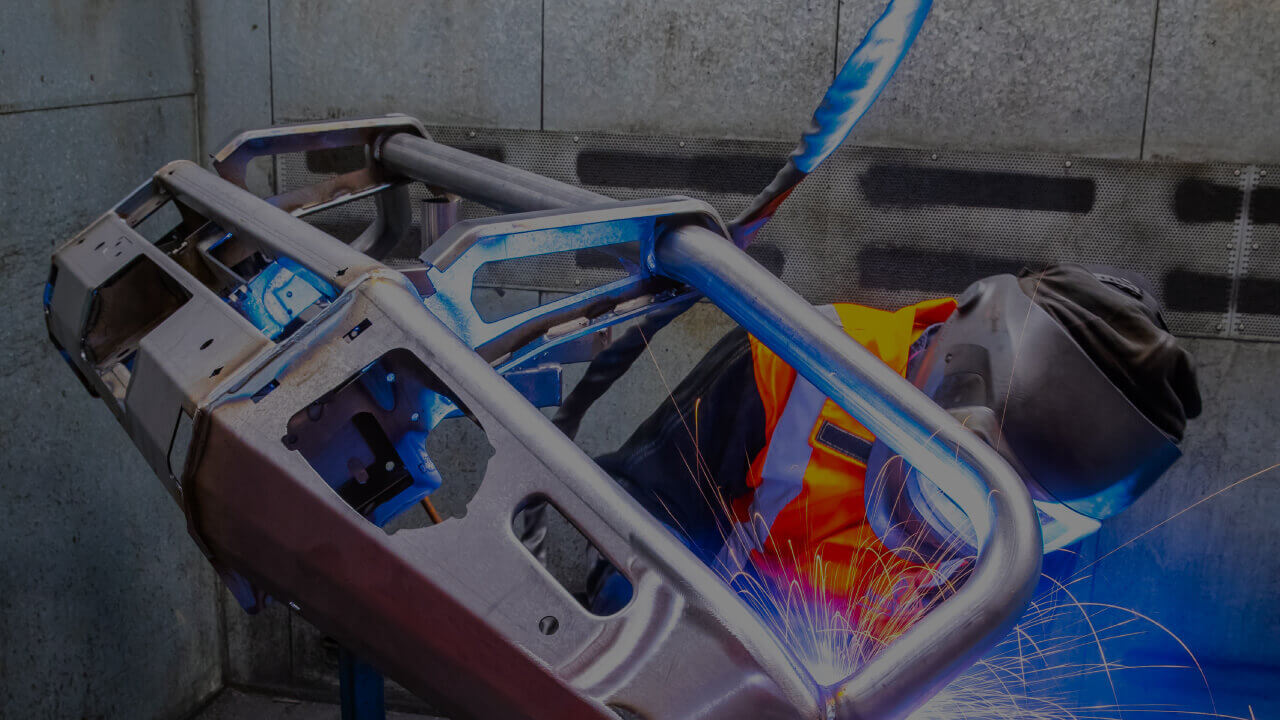 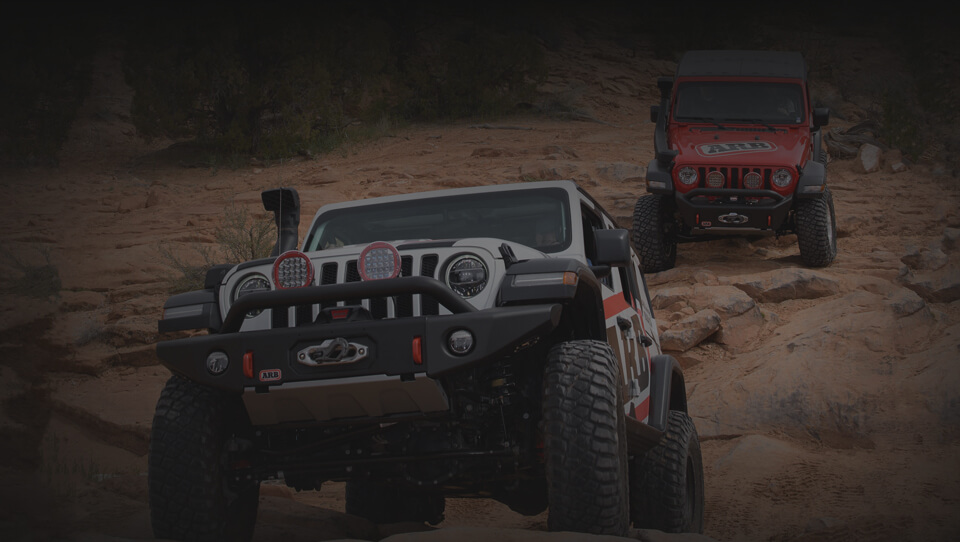